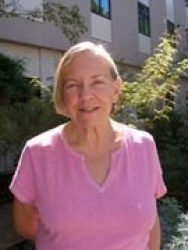 Marijane Osborn specializes in Old English studies, with an emphases on Beowulf and attention also to Old Norse texts. In addition to several books and many articles related to runes and poetry of this earlier period, and a few articles on late medieval texts plus a book each on metrical romance and Chaucer (see below), she has published on various more modern writers form St. John of the Cross to C.S. Lewis and D.H. Lawrence. Her particular interest in the relationship of landscape to literature may be enjoyed in the books Landscape of Desire and Beowulf: A Likeness, and her interest in the effect of reference to "actual things" in literature may be seen in her book Beowulf: A Verse Translation with Treasures of the Ancient North. 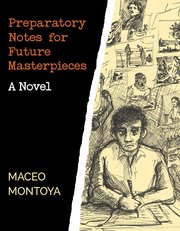