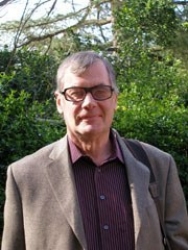 Professor Simpson joined the faculty of UC Davis in 1997, as the G.B. Needham Fellow; he received the G. B. Needham Endowed Chair in English in 2008. Previously he taught at Columbia, University of Colorado, Northwestern University, and Cambridge. His areas of research and teaching are Romanticism and literary theory. He is a member of the editorial board of Cambridge Studies in Romanticism and of Modern Language Quarterly. He is the author of numerous books, including Situatedness; or Why we Keep Saying Where We're Coming From (Duke U P, 2002), 9/11: The Culture of Commemoration (U of Chicago P, 2006); Wordsworth, Commodification, and Social Concern: The Poetics of Modernity (Cambridge U P, 2009); Romanticism and the Question of the Stranger (U of Chicago P, 2013); .

Also, most recently, States of Terror: History, Theory, Literature (U of Chicago P, 2019);

and, just out, Fall 2022, Engaging Violence: Civility and the Reach of Literature (Stanford University Press, 2022). 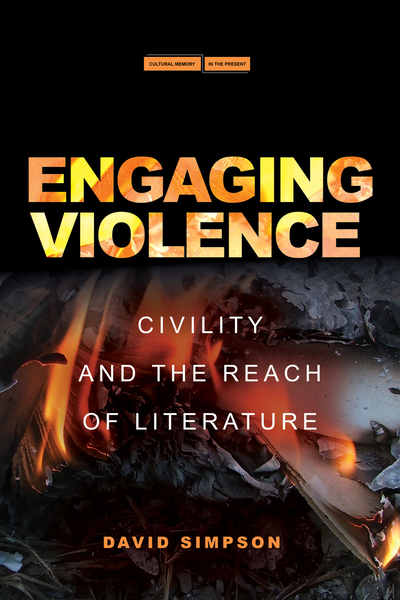 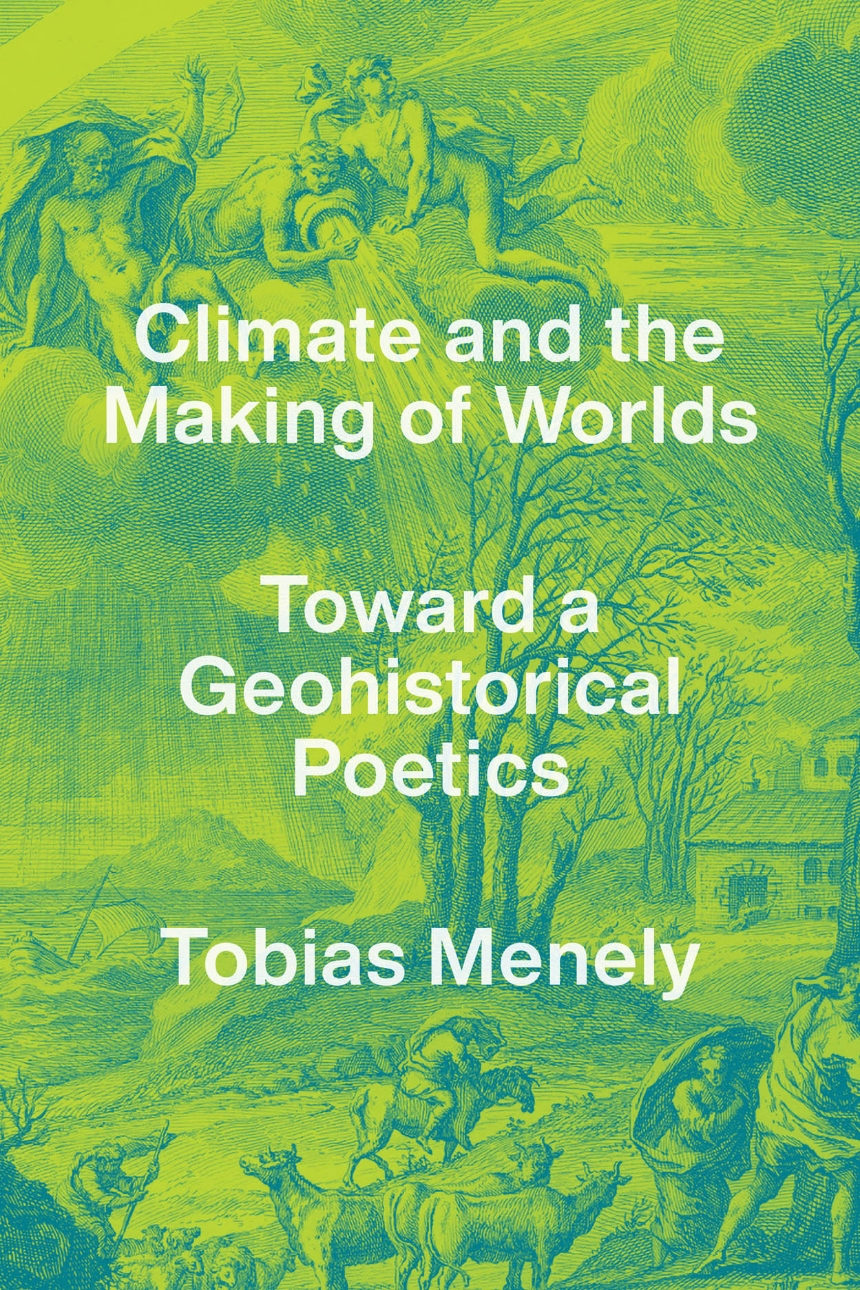 Climate and the Making of Worlds
Tobias Menely