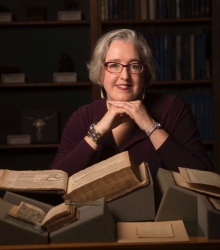 Professor Dolan joined the UC Davis faculty as Professor of English in 2003. Before coming to Davis, she taught at Miami University, as well as the University of Chicago and Columbia University. Her research focuses on early modern English literature and history (1500-1700). While her interests are wide-ranging, she has a long-standing commitment to Shakespeare and his contemporary dramatists. In 2004-5, she served as the President of the Shakespeare Association of America. She has also edited six Shakespeare plays. In addition, she has published five books and numerous articles in journals and edited collections. You can find internal and external links to some of those publications below. An award-winning teacher, she offers courses including Shakespeare, Literature by Women, and Children's Literature.

Dolan has held fellowships from the John Simon Guggenheim Memorial Foundation, the National Endowment for the Humanities (at the Newberry Library and the Folger Library), and the Monticello College Foundation. Most recently, she was the Fletcher Jones Foundation Distinguished Fellow at the Huntington Library. At Davis, she has been named an Outstanding Graduate Mentor, a Herbert A. Young Society Deans' Fellow, and the recipient of a Graduate Program Advising and Mentoring Award, an Academic Senate Distinguished Undergraduate Teaching Award, and the UC Davis Prize for Undergraduate Teaching and Scholarly Achievement.  She directed the inaugural Second Book Institute for the RaceB4Race Mentoring Initiative.

In her most recent book,  Digging the Past:  How and Why to Imagine Seventeenth-Century Agriculture, chapters on composting and soil amendment, local food, natural wine, and hedges reveal how the seventeenth century continues to shape both hands-on practice and popular anglophone ways of imagining and describing what farming should be and do. She is also a contributing editor and a member of the Advisory Board for The Pulter Project, an edition of seventeenth-century poet Hester Pulter's work, which has won the 2020 MLA Prize for Collaborative, Bibliographical, or Archival Scholarship.  This is a short video about the project. 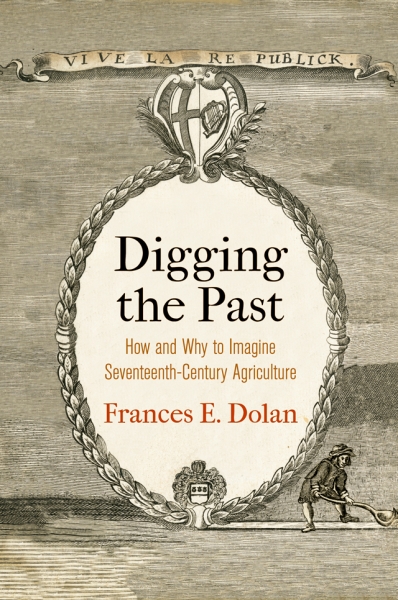 Digging the Past:  How and Why to Imagine Seventeenth-Century Agriculture.  Philadelphia:  University of Pennsylvania Press, 2020.

Available in hardcover, ebook, and on audible: https://www.audible.com/pd/Digging-the-Past-How-and-Why-to-Imagine-Seven...

"Digging my book cover," on the University of Pennsylvani Press Blog

"Inventing the Past at the Virginia Dare Winery," on the Oecologies Blog. 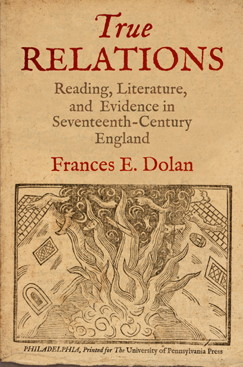 Winner of the 2014 John Ben Snow prize from the North American Conference on British Studies.

"This is a richly provocative book packed with stimulating insights, a work from which every early modernist can learn. Dolan's subject is as much the methodology of historians as it is the mentalities of historical subjects. She is a reassuring guide to issues that have vexed historians for the last thirty years." —Malcolm Gaskill, American Historical Review

"[E]very scholar of early modern England ought to read this book. Dolan deftly cuts through the muddle that allows all of us, literary critics and historians, to acknowledge the limitations of our sources with one side of our mouths, while on the other side proceeding to read them however most suits our needs." —Ethan Shagan, Shakespeare Studies

"At a time when the value of literature--and literary analysis--is a matter of public debate, True Relations is a carefully constructed and ultimately persuasive argument for the importance of literary critical methods."—Paula McQuade, Modern Philology

"True Relations has elements of the manifesto, as well as manifest delight in relational interpretive practices. It deserves to be read by everyone working on early modern England."—David Cressy, Journal of British Studies

"Dolan is offering new agendas rather than solutions. She constantly turns to the question that if a text is to be regarded as 'evidence' what exactly is it evidence of? Her insights amount to a major contribution to early modern studies and deserve widespread consideration."—James Sharpe, Times Literary Supplement

"True Relations is the kind of book that will make all its readers reflect on their own methods and responsibilities as practitioners of academic disciplines."—Rebecca Bullard, Review of English Studies 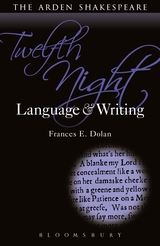 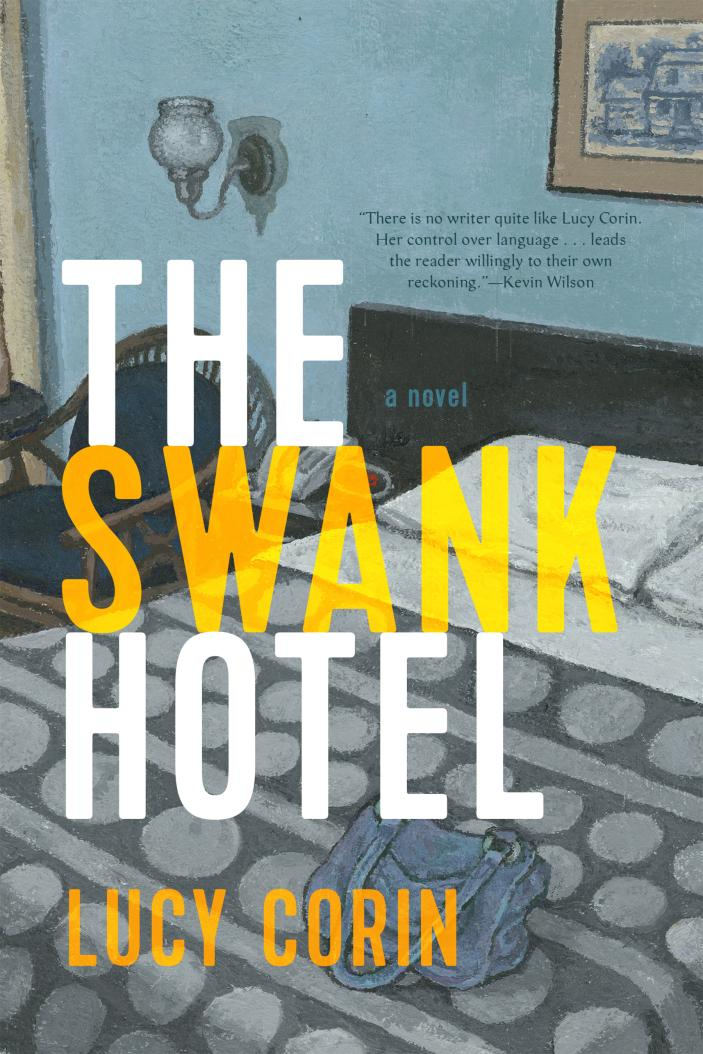