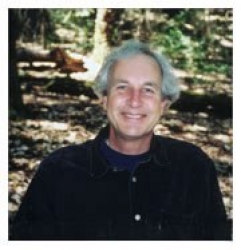 Scott Simmon works at the intersection of film scholarship, archiving, and access – especially with the goal of expanding the canon of U.S. films that are taught and studied. To this end, his best known publications are five DVD-and-text anthologies in the National Film Preservation Foundation's Treasures from American Film Archives series.  The five sets together make available over two hundred films preserved by U.S. public archives.  His anthology Lost and Found: American Treasures from the New Zealand Film Archive was winner of a 2013 "Film Heritage Award" from the National Society of Film Critics. Two restorations he supervised for the Library of Congress have become key to the film-studies canon: Oscar Micheaux's Within Our Gates (1920; the earliest surviving film by an African American) and Lois Weber's birth-control and abortion drama Where Are My Children? (1916).

Scott obtained his B.A., M.A., and Ph.D. here at UC Davis. As curator of film programs at the Library of Congress, he founded the Library's first cinema exhibition space. For the National Film Preservation Board, he co-authored a report on the state of American film preservation and helped formulate the national film preservation plan, submitted to Congress in 1994. For the National Film Preservation Foundation, he curated Treasures from American Film Archives (called by The New York Times "the best DVD set of the year" in 2000), More Treasures from American Film Archives (which makes available on DVD 50 films preserved by five major U.S. film archives: The Academy of Motion Picture Arts and Sciences, George Eastman House, the Library of Congress Moving Image Research Center, the Museum of Modern Art, and the UCLA Film and Television Archive), Treasures III: Social Issues in American Film (included in the "Top 10 DVDs of 2007" by The New York Times, The New Yorker, and Time magazine), and Treasures 5: The West. Simmon's writings include books on directors King Vidor and D.W. Griffith. His Invention of the Western Film won the 2003 Theatre Library Association Award, given for the year's "best English-language book about recorded performance." Winner of a "Film Heritage Award" from the National Society of Film Critics.

This 3-1/4 hour, 13-film DVD celebrates the largest international collaboration in decades to preserve and present American films found abroad. It draws from an extraordinary cache of nitrate prints that had been safeguarded in New Zealand and unseen in decades. Through a partnership between the New Zealand Film Archive and American film archives, the National Film Preservation Foundation arranged for 176 films to be shipped to the United States for preservation to 35mm film. Treasures New Zealand brings some of the discoveries to DVD. None of the films have been presented before on video; in fact, none were even thought to exist just four years ago.  The DVD resurrects lost works by major directors and samples the variety of American pictures exported abroad: industrial films, news stories, cartoons, travelogues, serial episodes, comedies and more. 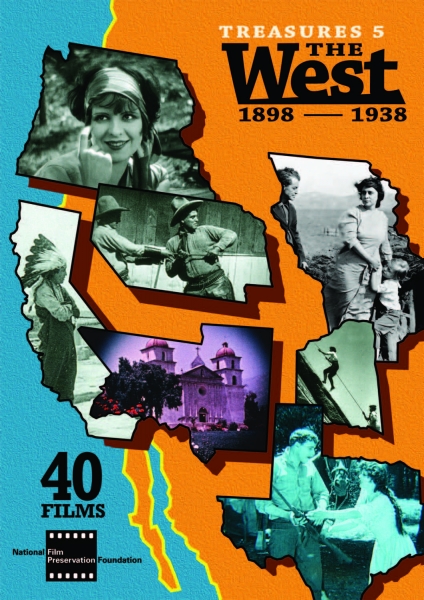 "Westerns are only one of the genres represented in Treasures 5: The West, 1898-1938, the fifth boxed set of DVDs in the essential series Treasures from American Film Archives, produced by the National Film Preservation Foundation. The three-disc, 10-hour collection includes, in addition to a healthy selection of fictional narrative films, a wide range of travelogues, documentaries, home movies, newsreels and sponsored films from corporations and government agencies. Put together with an engaging combination of showmanly flair and scholarly responsibility by Scott Simmon, the author of the seminal study The Invention of the Western Film (Cambridge University Press), it’s a selection that seeks to represent the range and depth of the material preserved in the vaults of the Library of Congress, the Museum of Modern Art, the Academy of Motion Picture Arts and Sciences, George Eastman House and the National Archives.... With Treasures 5: The West the National Film Preservation Foundation reminds us again what a rich and wondrous body of work is the American cinema, and how little of it we actually know."
—Dave Kehr, The New York Times  (September 23, 2011) 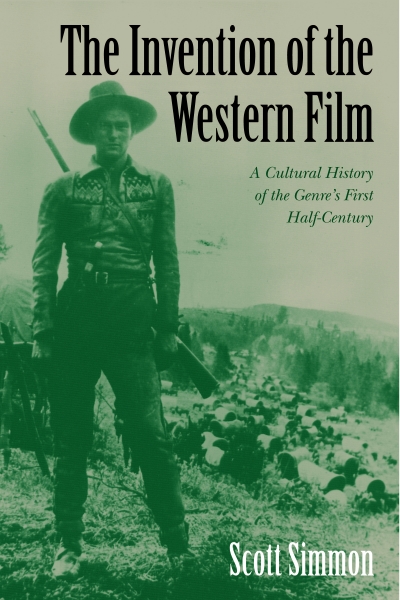 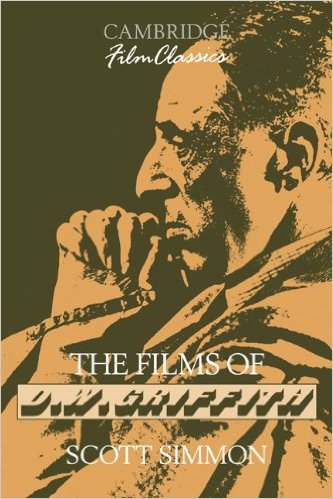 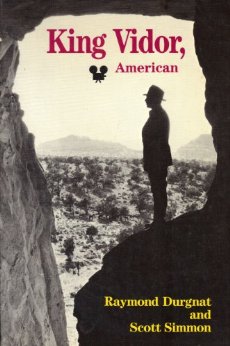