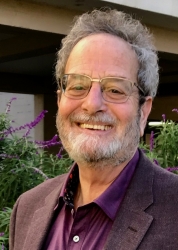 Scott Cutler Shershow's newest book is The Love of Ruins: Letters on Lovecraft, co-authored with Scott Michaelsen.  He is also the author of Bread from Bloomsbury's Object Lessons series (2016), Deconstructing Dignity: A Critique of the Right-to-Die Debate (2014), and of other essays and books on a variety of other topics in critical theory, popular culture, and early-modern theater. 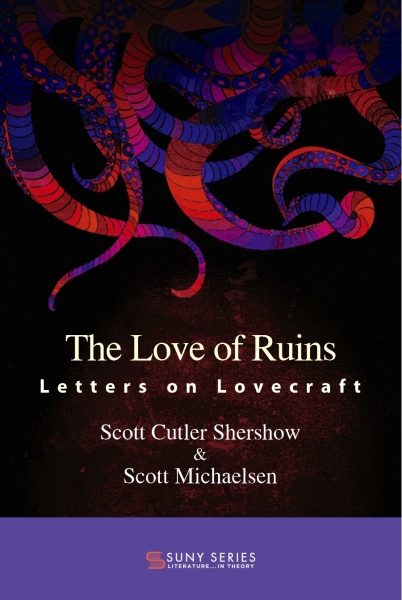 “The Love of Ruins ranks among the small handful of the very best Lovecraftian analyses. Erudite, sophisticated, and insightful, this volume is a pure joy to read. A must have for anyone interested in Lovecraft or the field of dark fantasy.”

— Gary Hoppenstand, author of Clive Barker's Short Stories: Imagination as Metaphor in the Books of Blood and Other Works 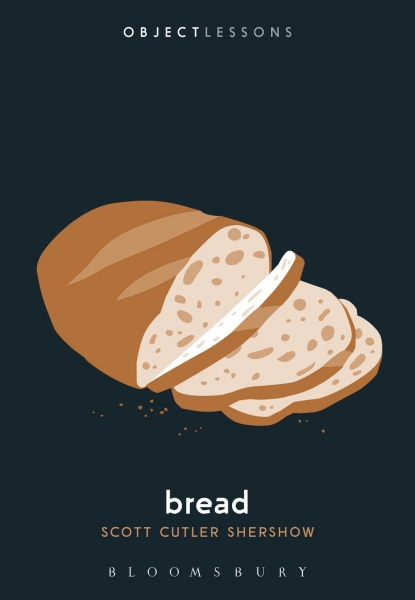 "Shershow reveals how deeply political and philosophical issues concerning hospitality (aka the breaking of bread) are fueled and interrupted by bread itself.  All other bread books are now toast." 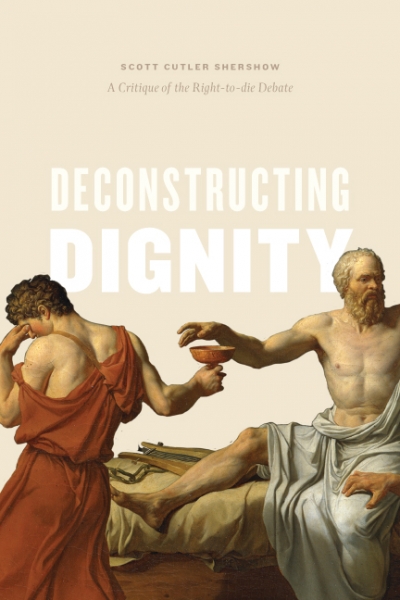 A Critique of the Right-to-Die Debate

The question of a “right to die” — or what is sometimes called euthanasia or assisted-suicide — remains today the subject of vexed legal, political, ethical and philosophic debates.  Deconstructing Dignity brings the thought of deconstruction to bear on this debate to uncover the knot of unexamined assumptions at its core.

"Scott Shershow is engaged here in practical deconstruction of the highest order and most compelling kind. ... this book does not just shift the debate; it turns it to face an utterly new, unknown direction, the only direction from which a future can come."

— Peggy Kamuf, co-editor of The Seminars of Jacques Derrida

"Thinking and Rethinking the Right to Die":

An essay on the University of Chicago Press blog 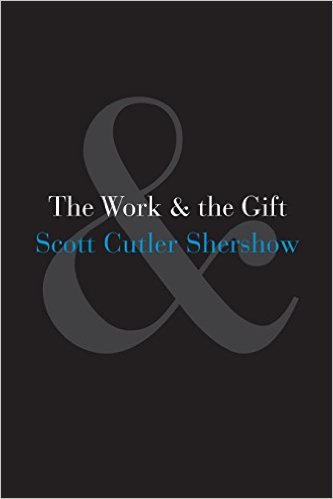 THE WORK & THE GIFT

The Work and the Gift considers how, in a wide range of western culture and thought, the ideas of working and giving remain locked in a fatal dilemma, each one representing the other's aspiration and absolute limit. Ranging from Marx and Derrida to Friedrich Hayek and Alvin Toffler, this book explores, among other things: the predictions of social thinkers on both the Right and the Left about a coming crisis of work; the debates among anthropologists and historians about an archaic gift-economy that preceded capitalism and might re-emerge in its wake; contemporary political battles over charity and social welfare; and attempts by modern and postmodern artists to destabilize the Work of art. The book also finally envisions, beyond these self-defeating oppositions of work and gift, a community of unworking, grounded neither in ideals of production and progress, nor even in an ethic of liberal generosity, but simply in our fundamental being-in-common.

"An acute and multifaceted approach to a burning debate where is put into play our present civilization and its future."

In collaboration with Scott Michaelsen: