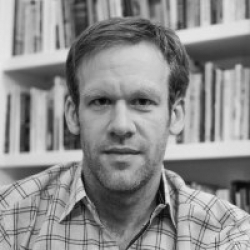 Tobias Menely joined the faculty at UC Davis in 2014, after teaching at Miami University and Willamette University. He is an ecocritic and environmental humanist with a primary focus on British literature from Milton to Romanticism.

In his first book, The Animal Claim: Sensibility and the Creaturely Voice (The University of Chicago Press, 2015), Menely links the poetics of sensibility with Enlightenment political theory, humanitarian advocacy, and the debates leading to Britain’s first animal welfare legislation, Martin’s Act of 1822. Some of the perplexities of animal rights as a historical phenomenon, he argues, are resolved if we see rights as neither intrinsic to nature nor contingent on state recognition but as a communicative transaction, a claim—etymologically, a cry or clamor—that precedes the law and yet is only realized in the law. 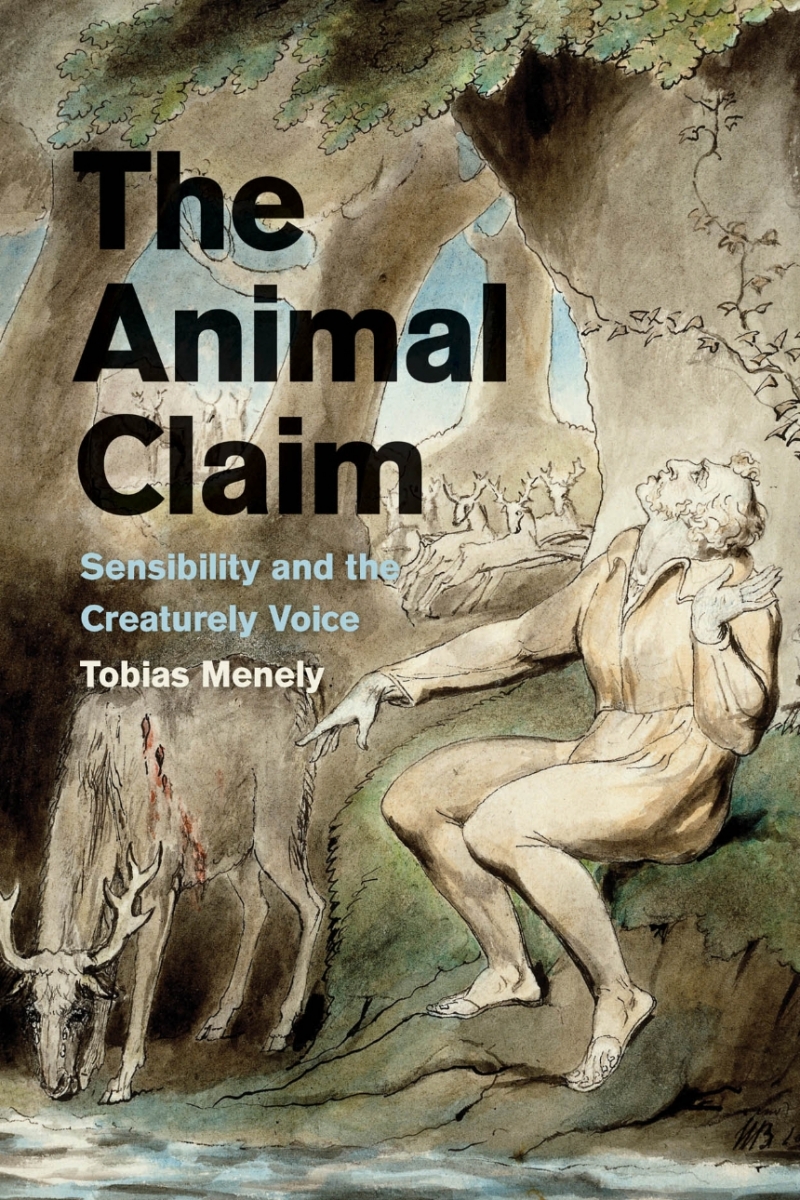 Menely's second book, Climate and the Making of Worlds: Toward a Geohistorical Poetics (The University of Chicago Press, 2021), develops a materialist ecocriticism, tracking the imprint of the planetary across a long literary history of poetic rewritings and critical readings in which what is at stake is climate as a condition of human world making. Climate and the Making of Worlds was awarded the Michelle Kendrick Memorial Book Prize by the Society for Literature, Science, and the Arts. 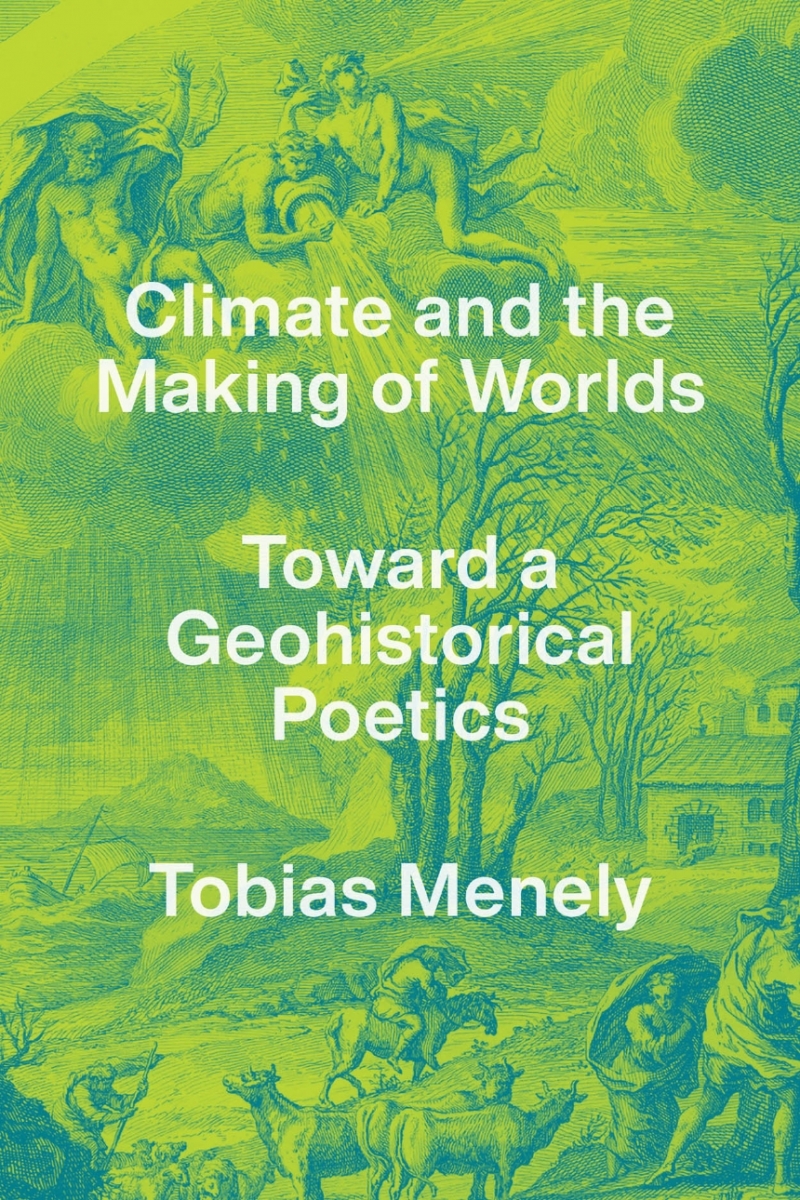 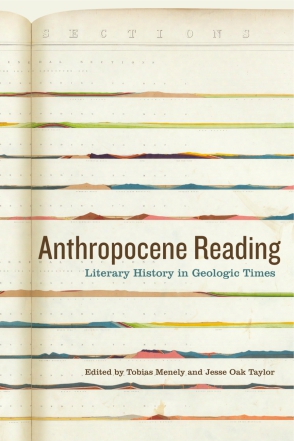 Menely is currently working, with Jesse Oak Taylor, on a planetary history of wilderness.

“Sovereign Violence and the Figure of the Animal, from Leviathan to Windsor-Forest.” Journal for Eighteenth-Century Studies 33:4 (Winter 2010): 567-82. Special issue, “Representing Animals.”