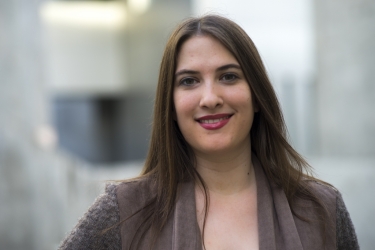 Research Interests
My dissertation, 'Plotting the Brain: Narrative and the Mind-Brain Sciences in Late Victorian Britain' considers how literary and scientific writers used narrative to work through the difficult questions raised by advances in neurology in the middle of the 19th century. My research interests include literature and science, Queer Theory and the history of sexuality, the history of science fiction, and narrative studies.

"'Like a Thing of My Own Invention’: Memory and Imagination in the work of Vernon Lee.” Interdisciplinary Nineteenth-Century Studies, Dallas TX, March 21-24, 2019. 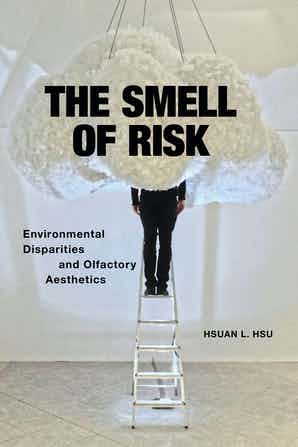